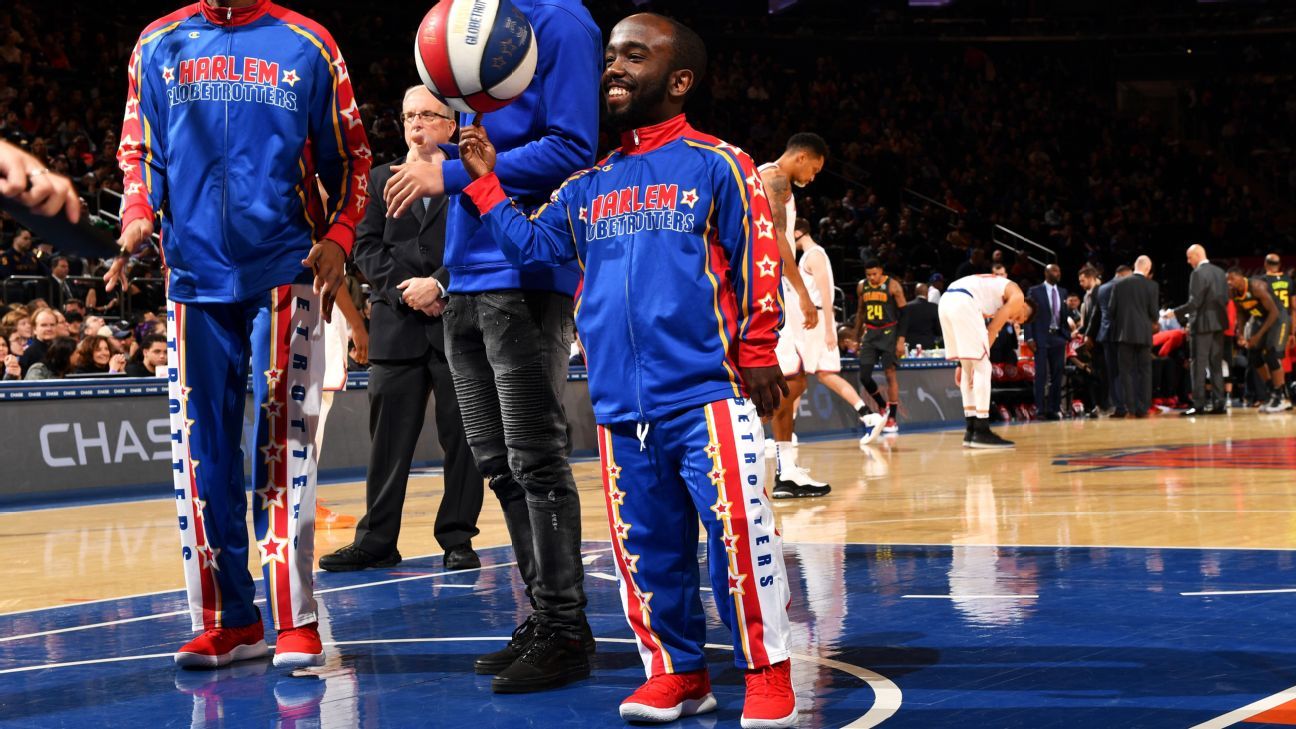 Furloughed employees can receive two free tickets to the Globetrotters’ 2019 Fan Powered World Tour until the end of the partial government shutdown, which on Wednesday was in its 26th day.

“As the Ambassadors of Goodwill, we want to show our support to all those government workers whose paychecks, and by extension their families, are directly impacted,” Globetrotters president Howard Smith said in a statement.

The longest shutdown in U.S. history has left some 800,000 federal employees furloughed or working without pay.

January 1, 2019 siplmanage Comments Off on Federer tops Serena in mixed doubles at Hopman